While we are still trying to identify fake and pseudo film festivals, a new reality named covid-19 hits the world. The first of its kind, the situation forced short film festivals to rethink about its role and contribution as a communal, shared and unique experience they have been offering all this time. This session will give insights into why film festivals matter beyond 2020. 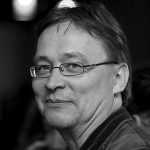 JUKKA-PEKKA LAAKSO is the festival director of Tampere Film Festival, a member of European Film Academy, and the executive director for Pirkanmaa Film Centre,a local film centre in Tampere(Finlandia). The film centre is a non-profit organisation that runs an art-house cinema, distributes films in Finland and works extensively with media education. 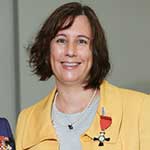 GINA DELLABARCA is Festival Director and co-founder of Show Me Shorts in New Zealand. Vice Chair of the Board for the world-wide Short Film Conference. 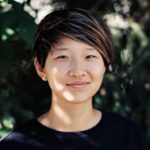 KELLY LUI is the Shorts Programmer at the Toronto Reel Asian international Film Festival (Canada’s largest Pan-Asian film festival with its 24th edition in November 2020), a co-founder of The Asian Canadian Living Archive (TACLA) collective as well as a community arts facilitator who is constantly interested in the ways digital media can be a site and tool for social change. 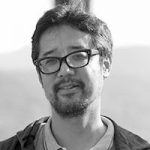 KOYO YAMASHITA is a film curator, programmer of Theater Image Forum in Shibuya (Tokyo, Japan) since 2005, and artistic director of Image Forum Festival since 2001.

Kopi Selem is a traditionally brewed Balinese coffee. The name simply means Black Coffee, where fine grind (or sometimes also coarse) coffee grounds are brewed with or without sugar, resulting in a thick drink similar to Turkish coffee.
This live and recorded podcast session is where filmmakers meet filmmakers and talks about filmmaking. 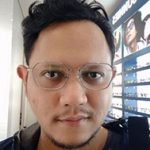 Nosa Normanda (an anthropologist, filmmaker, producer and former video journalist) hailed from Jakarta as the host of these sessions accompanied by the real Kopi Selem.

In the midst of shifts in film viewing, individualization and privatization of the audience, the cinema persists to be a collective social experience. What is needed to keep cinema strive in the future as we adapt to the new technology, and now the pandemic? This forum will also be joined by MFW6 Youth Juries; Kayla Amare Budiwarman, Qiu Mattane Lao, Seika Cintanya Sanger, Sophie Louisa & Stella Melody Winata. 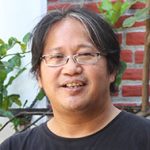 Tomy is the founder and facilitator of the Festival Film Pelajar Jogja (FFPJ) and the Indonesian Student Film Forum (Forum Film Pelajar Indonesia). He studied at the Faculty of Seni Media Rekam Institut Seni Indonesia Yogyakarta and the Jakarta Arts Institute’s Film Postgraduate Program. He currently works in Yogyakarta and Jakarta. 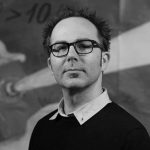 TIM REDFORD has dedicated his career to diverse film organizations across Europe, especially those supporting short films. Since 2015, he has been part of the executive team for Clermont-Ferrand International Short Film Festival in France, where he co-ordinates the international selection committee, the African Perspectives’ program, and the online submission platform Short Film Depot. He also serves on the board of the Short Film Conference, the only non-profit worldwide organization dedicated to the short film community. 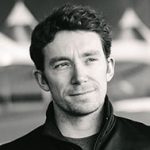 SÉBASTIEN SIMON is a filmmaker, a programmer for Busan International Short Film Festival and Jeju French Film Festival, and a board member of the Short Film Conference. He also contributed for several years to Slamdance Film Festival, Seoul International Extreme-Short Image & Film Festival and Rencontres Cinématographiques de Cavaillon. His latest works as director include One-minded (2014), Tetsu Kono’s crazy routine (2016), and The Troubled Troubadour (2016). He graduated from the ESEC film school and from Université Paris 1 Panthéon Sorbonne. He has published film articles and reviews in L’Avant-Scène Cinéma, Short Film Studies, BullesDeCulture.com and is a regular writer for Busan Beat magazine.

How about getting the answer by listening to professionals in the short film industry, where is the money in short films?

HO HOCK DOONG is the Director of Content for MUBI Southeast Asia and is responsible for content acquisition and programming for the region. Previously he was Senior Assistant Vice President at ASTRO, where he acquired films for theatrical releases and for A-List and BOO channels, and commissioned “Doors: A Philippines Horror Anthology” and omnibus “Love Me, Tease Me” by Southeast Asian filmmakers. 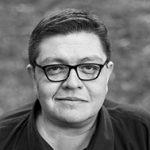 JAIME E. MANRIQUE Founder and director of the Bogotá Short Film Festival / Festival de cortos de Bogotá – BOGOSHORTS, conceptual designer of the #BOGOSHORTSMovement and strategist of his Latin American short films distribution agency #BOGOSHORTSFilmAgency. Founder and editor of #PANTALLACOLOMBIA for 20 years, a weekly newsletter of the latest Colombian film news, owned by Proimágenes Colombia, entity of which he has been a digital communication advisor in the last two decades. 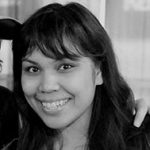 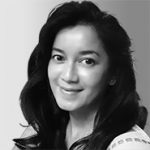 VIVIAN IDRIS with experience in various film productions in Indonesia, she founded the Blue Terong Initiative in 2013 focusing on documentary film production. She is Program Director of AKATARA Film Financing Forum since 2018. 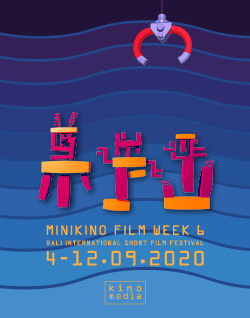