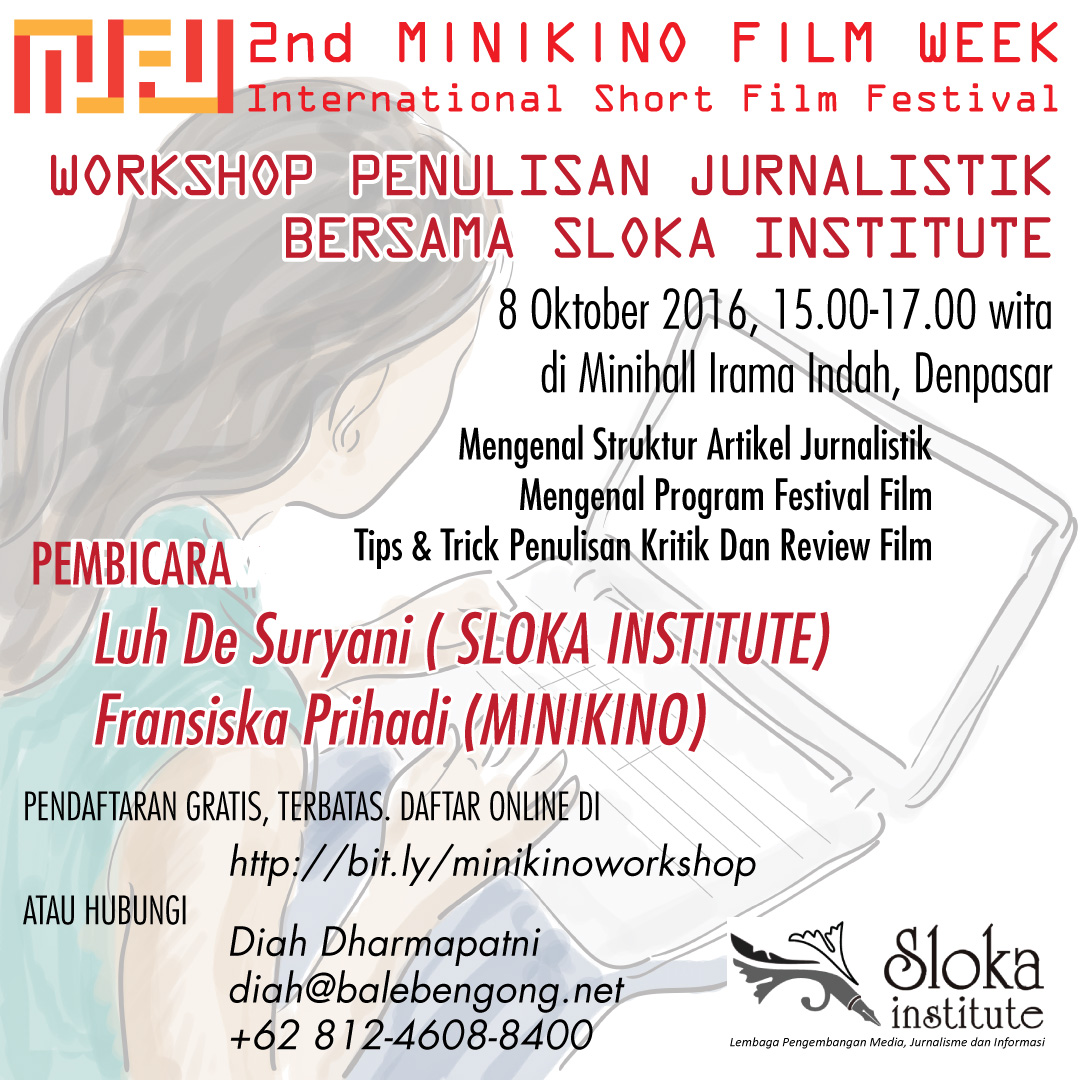 And you will write review on the film you love (or hate). You will tell the world about your Bali International Short Film Festival.

Journalism Workshops offers information and practival training for students and journalist to review the Minikino Film Week festival. Maintaining a free, open and informed society. Minikino Film Week is dedicated to the filmmakers, their audience, and people general. Let us make it better and better each year by writing and reviewing it. 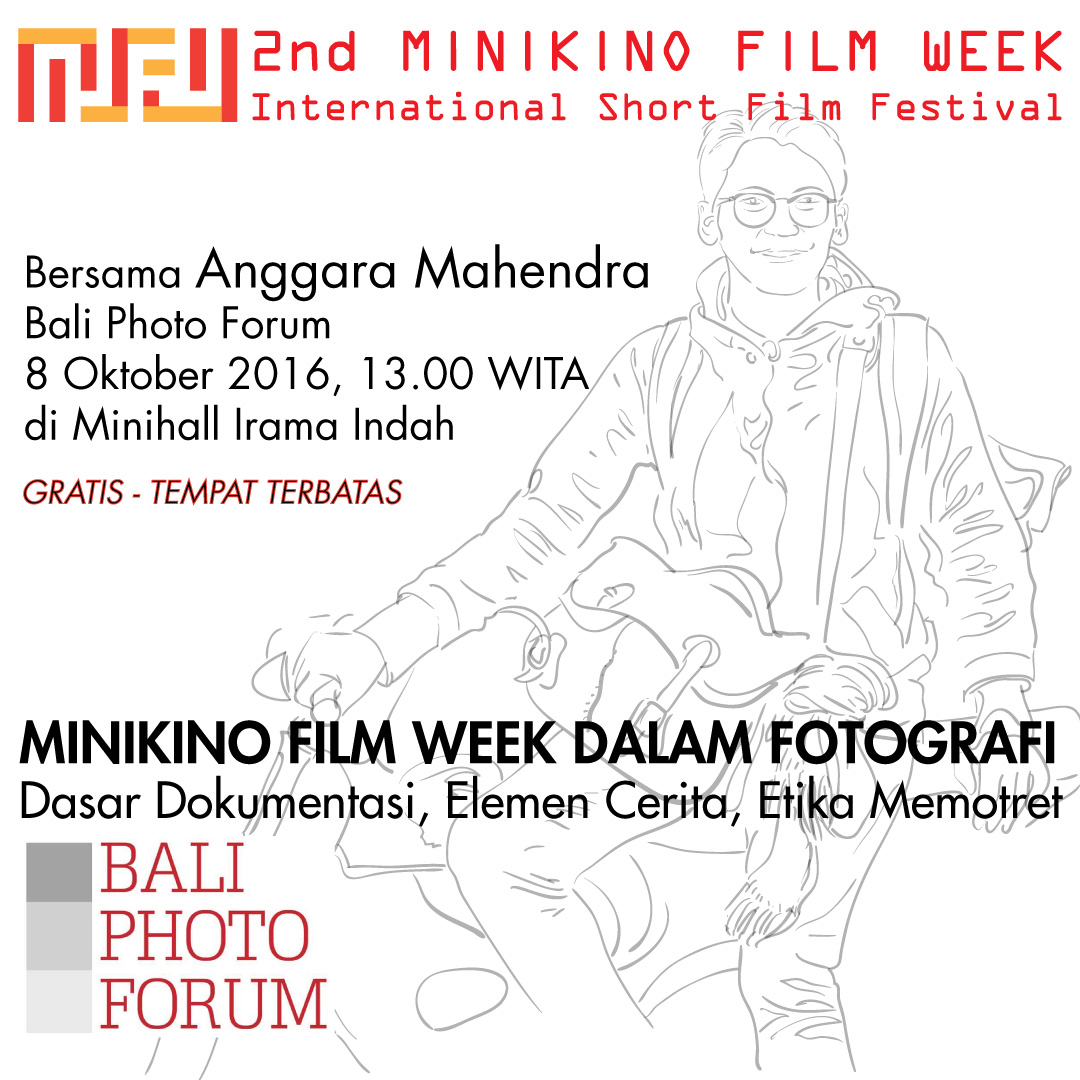 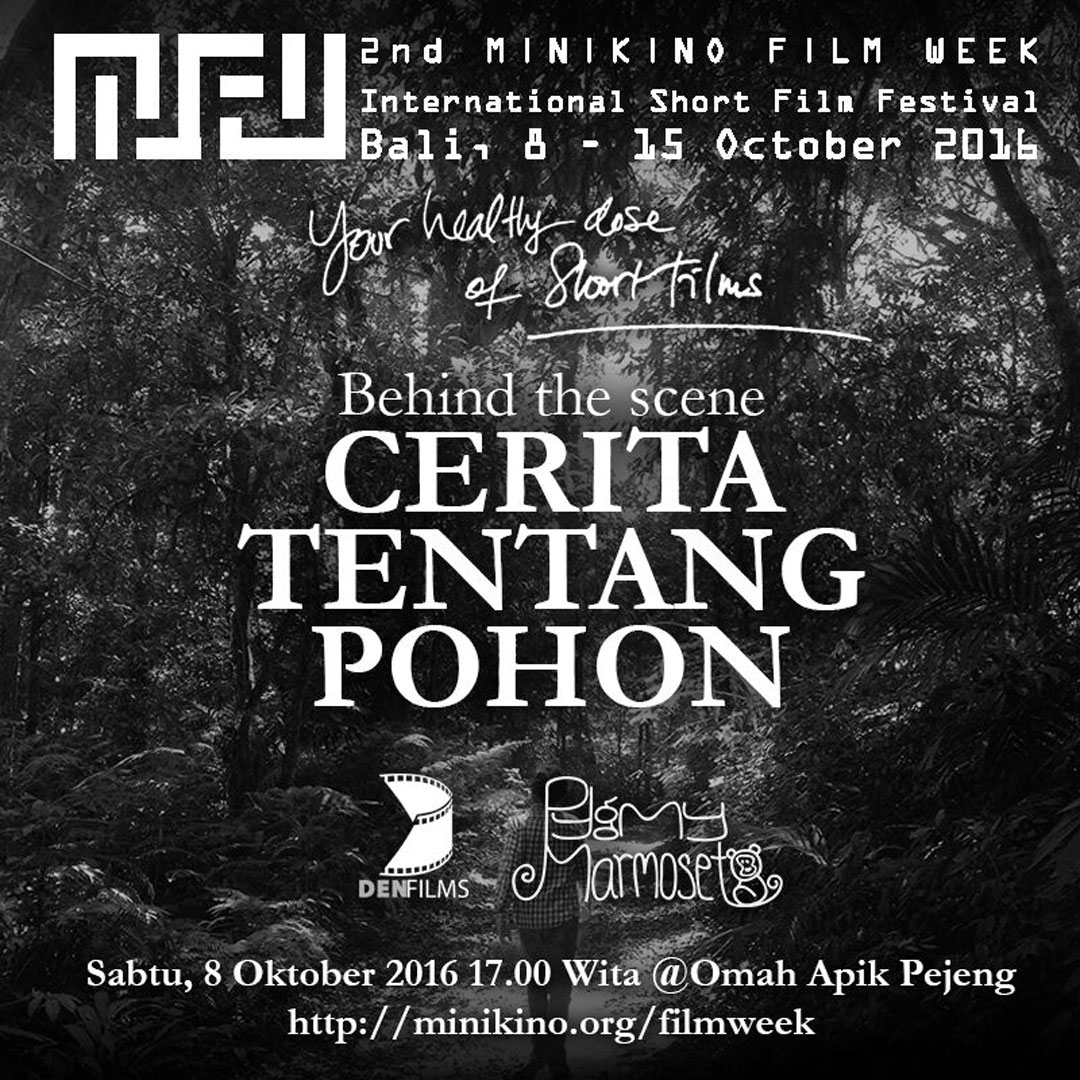 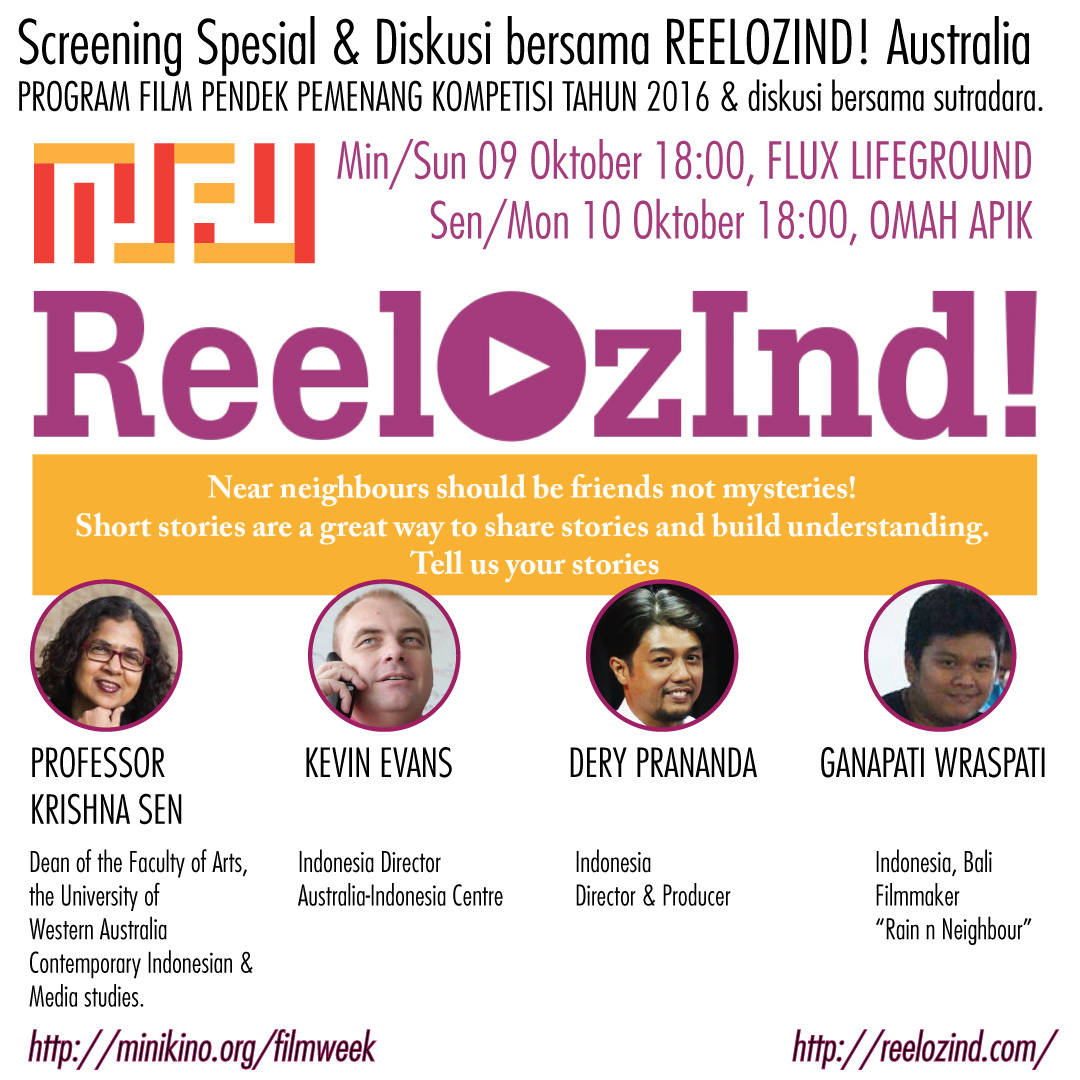 ReelOzInd! is the first short film competition to bring Australian and Indonesian filmmakers together to share their work and stories in the same forum. For this inaugural 2016 competition films must reference the theme neighbour/ tetangga.

Minikino Film Week Festival Lounge is basically our Information Center, where you can call or actually visit, just to hang out with a nice food and finest cofee in town, the Lounge also become the meeting point, waiting for you pick up transport.

Our festival Hospitality Team will be able to helps you to arrange your transport to the venues, general information about the festival and the island Bali.

On the 2nd Minikino Film Week Festival, out of 6557 entries, only 375 short films make it into SHORT LIST status (which some calling it “Semi Final” stage).

However, MFW Programming Team still have one final stage, to make the final decision; sadly we have to leave too many wonderful films in the short listed stage. The main reason is; due to our limited venues and slots. Only 146 gets the screen.

Yet, with exclusive access of “MFW Semeton” or special invited guess during the festival, you can preview the rest of short films that is not get screened. The selection of Short Films that is great as what a great short film should you experienced!